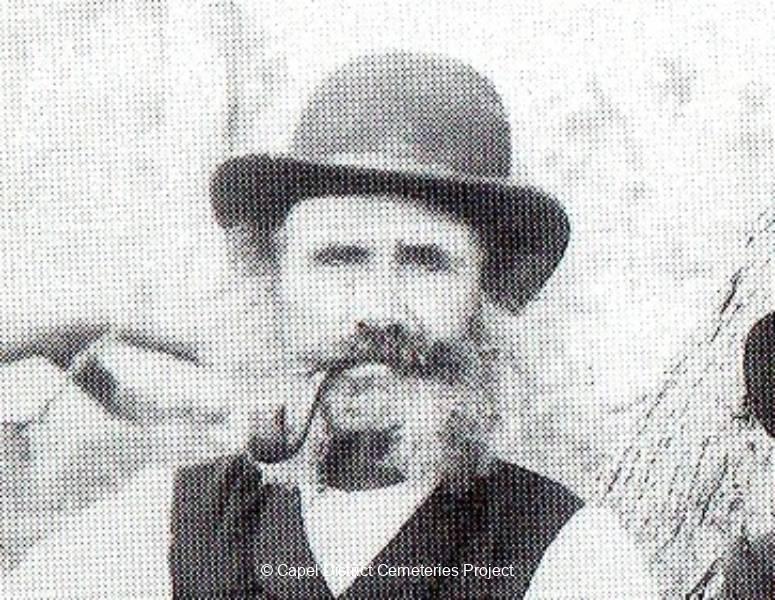 Married – Beatrice Margaret Barker in 1904, they had one child: Thomas Leonard Williams

Married – Martha Isabella (Isobel) Turner in 1929.  They had one child: Daphne Florence Williams

UNDER CONSTRUCTION:  The Capel District Cemeteries Project are currently researching Thomas Williams and his story will be uploaded once complete.

If you are visiting this page and have further information that pertains to Thomas Williams that you would like to add, can you please contact the Capel District Cemeteries Project via the CONTACT US section at the bottom of the main page. 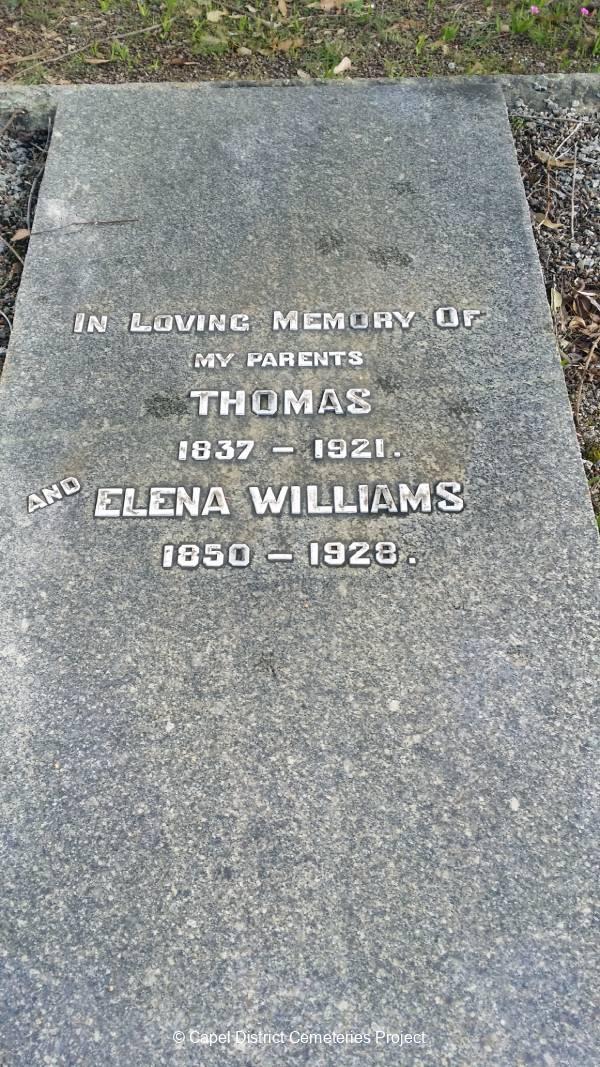 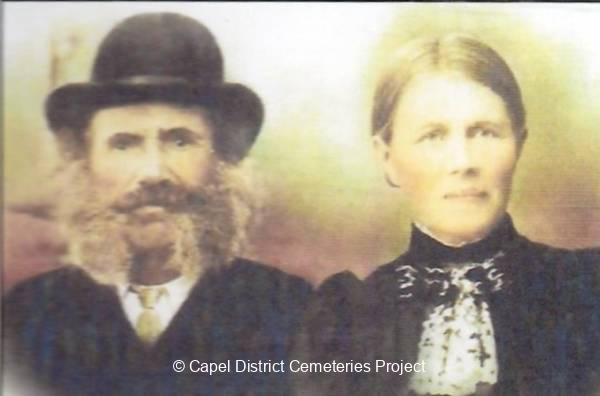