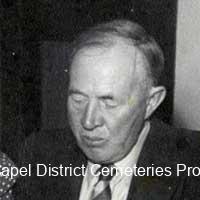 Our Beloved Husband and Father

Frederick David Williams was born in Capel in 1886 to parents Thomas Williams and Elena Dilley he was the ninth child in a family of thirteen.  Frederick was always known as Dave to all family and friends.  He grew up in Capel and would have been surrounded by gran parents, aunts, uncles and many cousins and his brothers and sisters. In 1898 he appeared in the newspaper along with his brother George for receiving stolen money from Willie Hannaby, David had given the money to his mother, and both Williams boys did not get into trouble.

He married Martha Harris from another local farming family, he was 25 years of age and Martha was 22. They were married at St John’s church in Capel and the guests were then invited to tea at the local hall.  David and Martha then travelled to Perth for a honeymoon.

In 1931 David had his car stolen from the Bunbury Racecourse it was found later abandoned near Coolup.

He worked as a foreman for the main roads department and spent a lot of time away from home while, working on creating and maintaining roads in the Capel district.  David and his wife Martha Harris lived in Capel on Stirling Road, they had a small farm behind the house next to the river and many fruit trees, milking cows and lived in an old house until the new one was built.  Clarice said during the depression years, she didn’t notice going without because they had everything, they needed in the back yard, chickens, eggs, fruit trees and grape trellis and they milked the cows and made butter.

They raised their family in Capel and had five children together, Gladys, Linda, Colin, Lorna, Mavis and Clarice.

Unfortunately, their eldest daughter Gladys died at a young age from measles. Granddaughter Lorraine who lived with her Grandmother in her late teens, can remember going to the cemetery on regular visits to lay flowers on her grave.

All their remaining children grew to adulthood and married and had children.

In later years David walked with a stoop

David died in hospital in Bunbury and is buried at the Capel Cemetery, next to his wife Martha.

Capel: Mr Frederick David Williams, son of a Capel Pioneer family, passed away at St. John of God Hospital, Bunbury on March 15 after a lengthy illness.  The fifth child of the late Thomas and Elena Williams family of eleven he was born in the district where his parents lived and farmed 74 years ago.  In 1912 his marriage took place in St. John’s Church of England at Capel.

For many years the late Mr. Williams was a foreman with the Main Roads Board and his work took him to many parts of the Southwest.

Among his assignments was the supervision of a gang on the laying of the original section of bitumen road approaching Busselton in 1933.  During his later life he and his wife ran a small diary farm at Capel.

The deceased is survived by his widow, four daughters Mesdames L. Griffiths, J. Harrison, B. Sanderson, and R. Okle, and one son Mr Colin Williams, his eldest daughter Gladys being deceased.

If you are visiting this page and have further information that pertains to Frederick David Williams that you would like to add, can you please contact the Capel District Cemeteries Project via the CONTACT US section at the bottom of the main page. 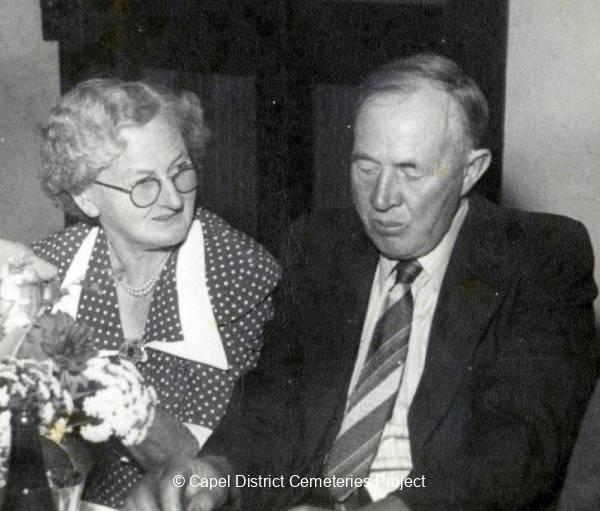 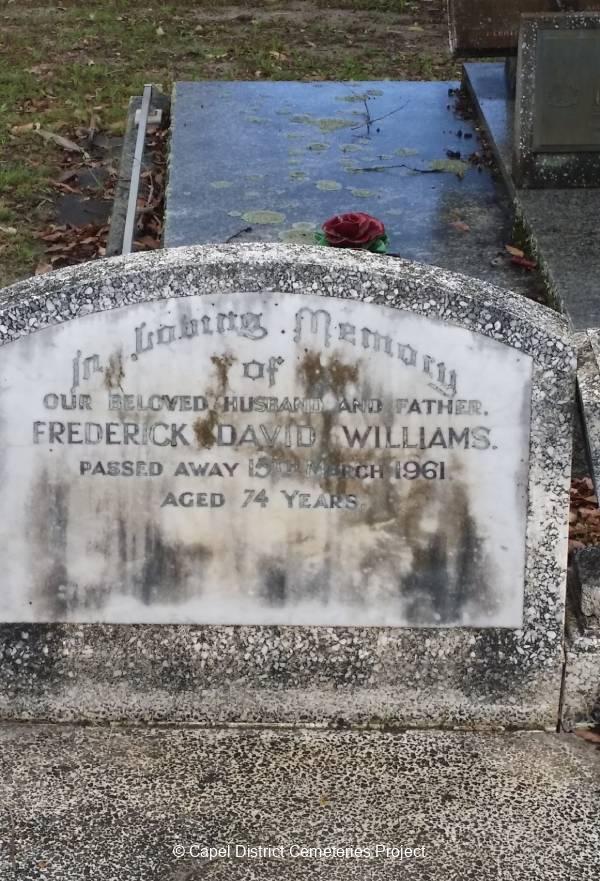 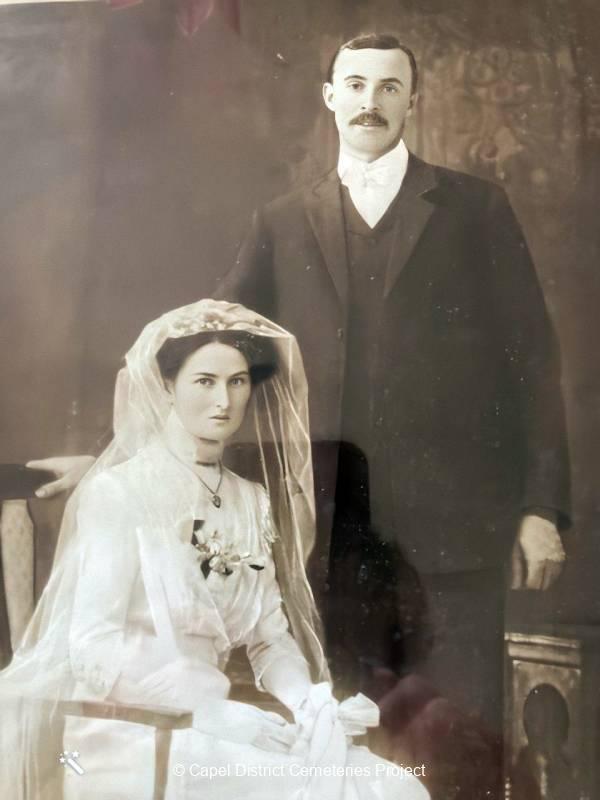 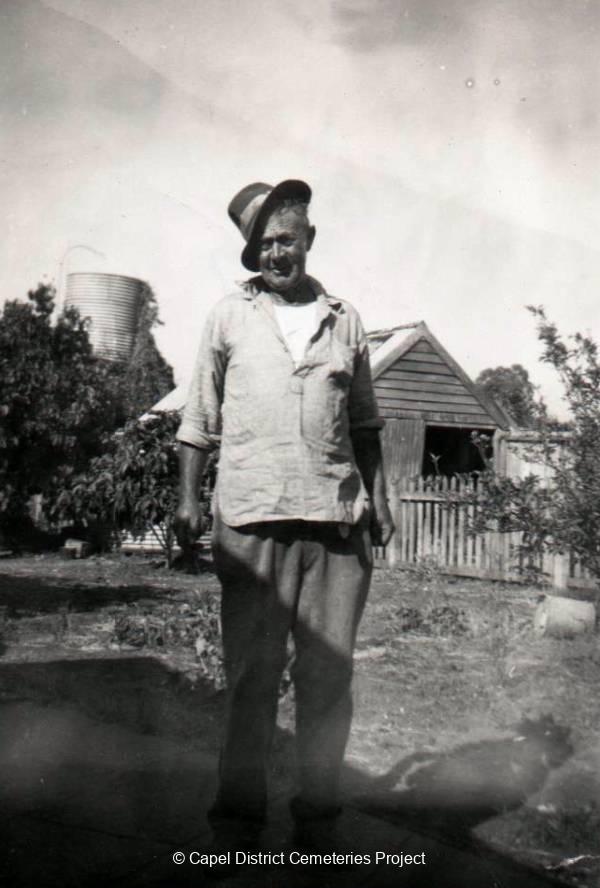