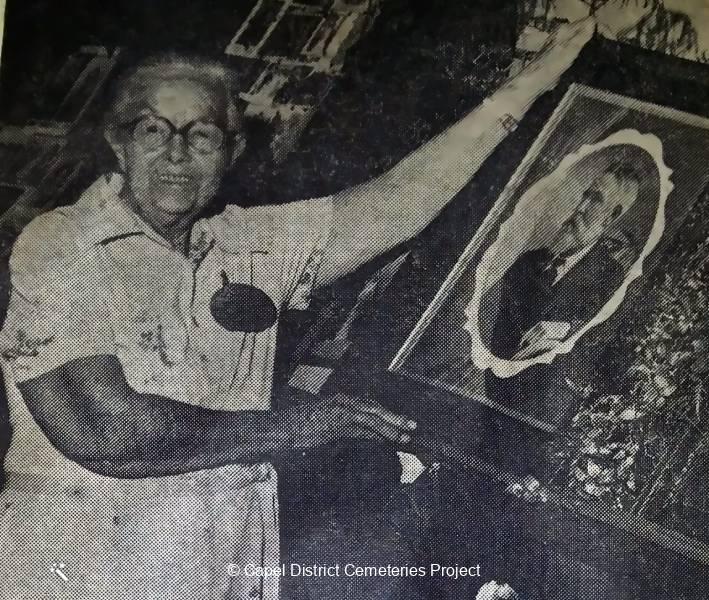 UNDER CONSTRUCTION:  The Capel District Cemeteries Project are currently researching Emma Lily Anderson  and her story will be uploaded once complete. 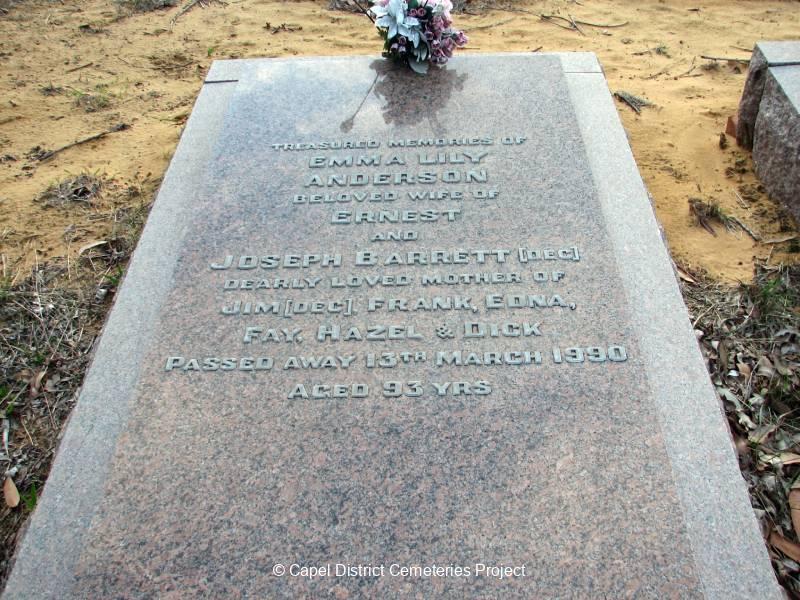