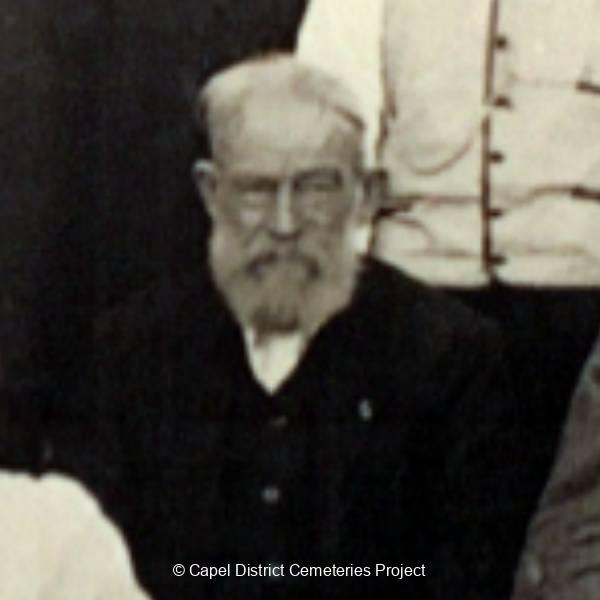 OUR DEAR FATHER AND MOTHER

Married Mark Henry Hodder in 1908.  Mark Hodder was killed in action 24 September 1918 during WW1 in France.  Second Marriage to George Clarence Williams in 1920 and they a daughter Daphne Florence Williams.

UNDER CONSTRUCTION:  The Capel District Cemeteries Project are currently researching James Turner  and his story will be uploaded once complete. 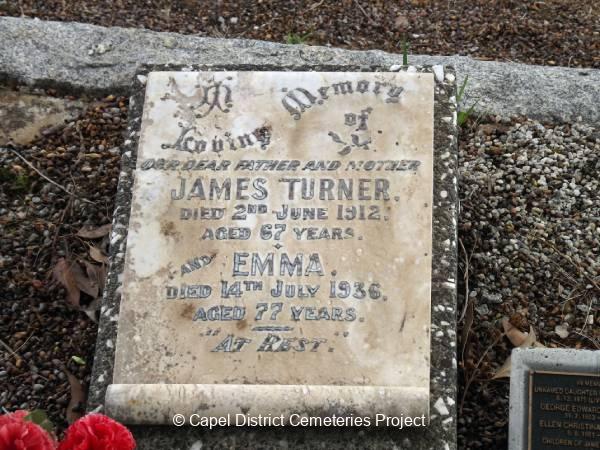