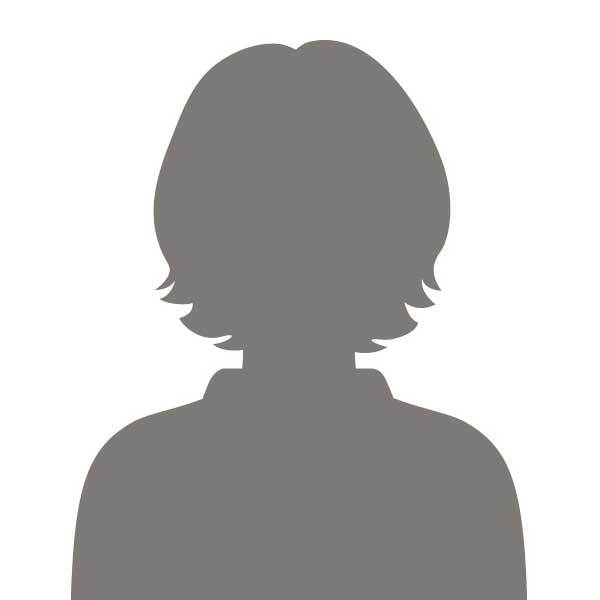 Spouse: Julian Harrison, born 1871 in Busselton and the son of Thomas Harrison and Sarah Ann Prince.  He died in 1943 and is buried at the Capel Cemetery

UNDER CONSTRUCTION:  The Capel District Cemeteries Project are currently researching Eliza Mary Ann Harrison  and her story will be uploaded once complete. 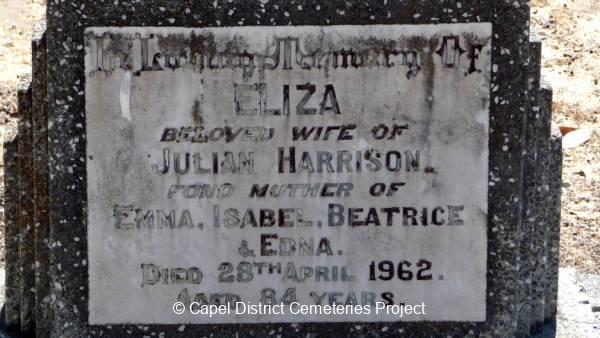