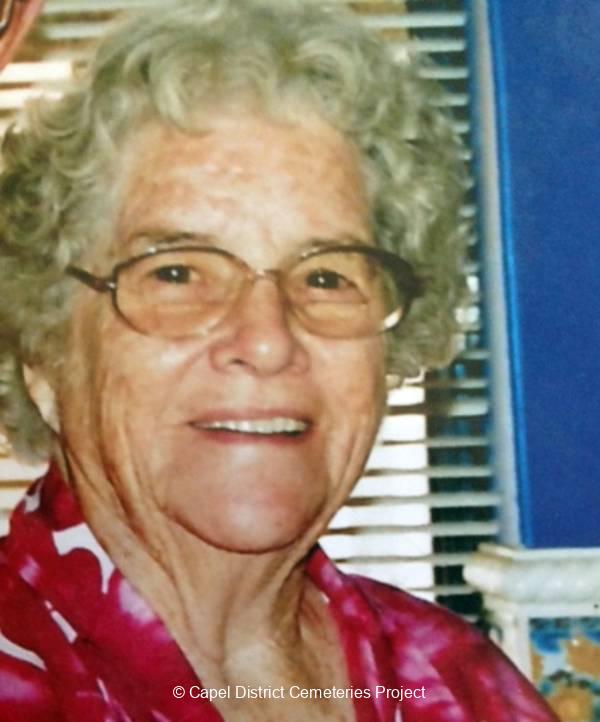 A parent’s love is a gift to cherish

Etched in our hearts forever

In 1931 Pauline arrived three minutes after Patricia to parents Lillian and Harold McKay.  She lived with her siblings Aubrey, Kevin, Bobby, Shirley and younger brother Dennis.  Pauline’s childhood was a challenge with poverty, hardship, and disappointment ever present.  She often recalled being cold and hungry, having hessian bags for blankets and boiled potatoes for Christmas dinner with no presents or tree.  Her father was a farm hand working for Dunkley Land Holdings.

Pauline was also known as Paula especially to her twin sister Patricia whose name was also shortened to Pat.

One of Pauline’s biggest regrets was her limited education as she was forced to leave school at age eight to help at home and on the farm.

Tragedy struck the family when young Shirley died from sepsis when kicked by a cow.  Sadness enveloped the family and Lilly developed a chronic debilitating renal condition.  The twins found themselves responsible for the household chores and the farm.  These times were difficult and would test the strongest fortitude let alone a youngster.

Pauline’s life changed when she was red carded off the hockey field for yelling “BULLS TIT” to the umpire.  That umpire was Raymond George Turner whom became her husband shortly after in 1949.  Sadly, Pauline’s mother died in 1950.

They resided at Gavins Road, Capel, farming dairy cows whilst George worked as a butcher at his brothers shop per day.  They were blessed with three children, George, Raymond and Kerry.  Pauline nurtured the children, helped on the farm and cared for her younger brother Dennis who boarded with them.

In 1962 the dairy industry introduced compulsory changes to dairy farming, for example, refrigerated vats, concrete floors and the quota system.  The couple were unable to finance these changes and were forced to sell the farm.  They sold to family (Mavis and Collin Forrest).  Pauline and George moved to Perth with a hope for a new future.

In 1968 they welcomed a little ray of sunshine by the name of Julie who together with their other children gave them years of joy and happiness.

Years flew by and Pauline attained her first job working at the Maylands Hotel as a kitchen hand and breakfast chef.  She was so proud to be able to contribute financially.

George suffered from osteo arthritis and was granted an early retirement.  The couple enjoyed a few retirement years together when in 1987 George suddenly passed away leaving Pauline alone and vulnerable.  She struggled to put her life into perspective, moving back to Capel, then later back to Midland to be near her sister Pat.

It was while living in Midland she met Wally Cyzon, they kindled a friendship and in 1997 married and lived in Midland.  In 2003 Pauline was to be a victim of sadness and heartbreak again, when Wally died suddenly.  Her world once again thrown into darkness, loneliness, and turmoil.  She struggled for a few years living alone, but eventually moved to Bunbury to be close to family.  She lived in a unit close to amenities and her beloved church.  Silver Chain and Home and Community Care were engaged to help her enjoy life and be independent.  After a sudden illness in December of 2011 Pauline passed over into heaven, she so solemnly believed in.

If I had to describe Pauline I would use one word, funny.  She always made me laugh and my friends use to say they wished their Mum was like mine.  She would sing and laugh the day away, it was infectious and made everyone feel welcomed, loved, and vital.  Pauline’s children and grandchildren were the jewels of her life.  She watched them succeed and applauded them, she watched them fall and she uplifted them without judgement, while nurturing with love and understanding.  She lived for her family, devoted her life to them and in return was filled with immense joy, love, comfort and happiness, as she was loved by so many.  She always said that everyone has a gift and hers was her beautiful singing voice and her sense of humour.  She faced challenges with humility, always looking for a silver lining.  A kind, funny, humble, and gracious lady who believed in the truth, who pushed through adversity, lived life to the full while always being true to herself.

If you are visiting this page and have further information that pertains to Pauline May Turner that you would like to add, can you please contact the Capel District Cemeteries Project via the CONTACT US section at the bottom of the main page. 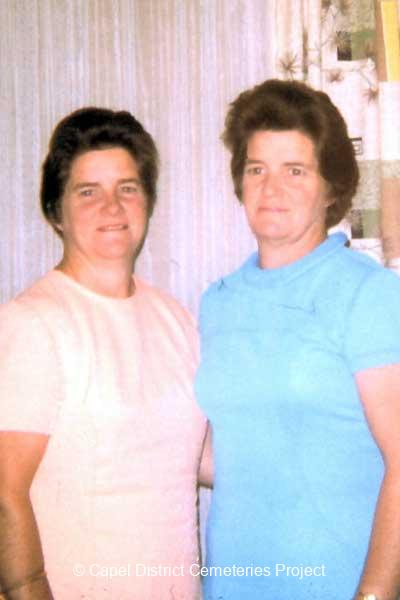 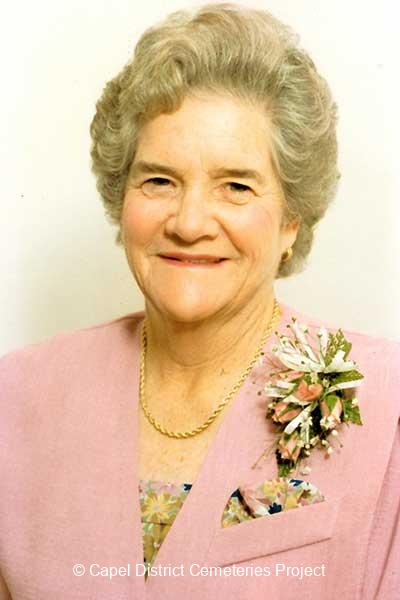 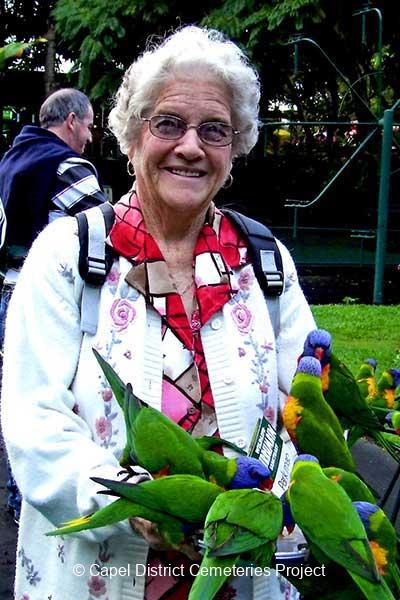 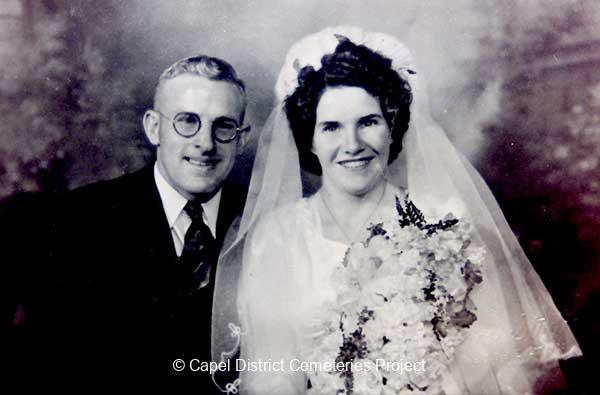 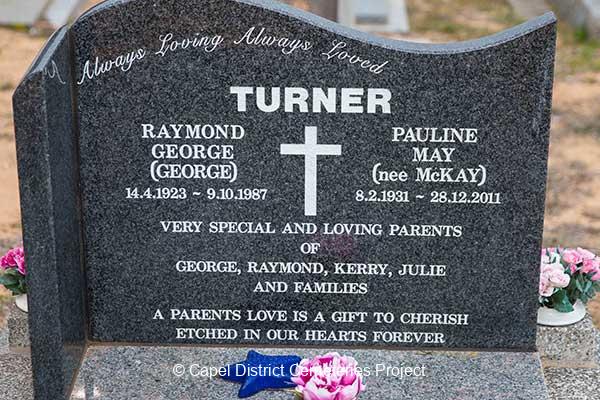