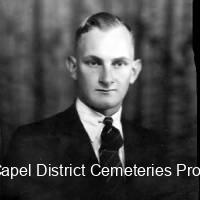 Hurtle was the sixth child of 10 children born to William John Merritt and Ellen Power Moore. He was born in Capel and grew up around the Capel area. He attended school at Cundinup when his father was working for the Forestry Department. His father Will was overseer/foreman in the forestry department at Cundinup. Cundinup was a small farming area in a dense virgin jarrah forest. The nearest town was Jarrahwood, about a 2 mile walk from the house. A 2 bedroom house was supplied with the job and Hurtle and four of his siblings were still living at home then. A nasty accident occurred on 28 September 1931. He was out shooting rabbits and slipped off a log, causing his gun to discharge and the bullet entering his leg. He was taken to the Busselton Hospital for treatment. Fortunately, his leg healed and remained functional.

Following the sudden death of his father from a heart attack in January 1933 whilst still working at Cundinup, most of the family left home to work around the South West. After a time Hurtle and his brothers Edward (Collin) and Ken returned home to Capel. Hurtle worked for Thomas Giles Hutton.

When his sister Vida married Clifton Montague Scott of ‘Quambi Elgin, Hurtle began working for Cecil Mervyn Scott (Far) Cliff’s father as a farm hand. He married the bosses daughter Cecilie Rose Scott at All Souls Church Stratham on the 22 June 1940 just prior to enlisting for active service in World War Two.

Hurtle enlisted on 4 June 1941 at Claremont with AIF 2/16th Battalion HQ Company and fought north of Australia in the islands. He had briefly served in Africa, mostly in Palestine. The battalion had been earmarked for Greece, although moved into defence positions in the Western Desert. In Queensland he underwent jungle training before going to New Guinea. He was discharged 9 November 1943.

Two sons Hurtle and Colin were born to the couple. Lloyd John was born during wartime and their second son Colin Hubert two years later after his return from the war.

After Hurtle’s return from active service, Cecilie’s parents Coral & Cecil (Far) transferred some acreage that was on a separate title from the ‘Quambi’ farm and together with Cecilie built a home. Then following the death of Coral Scott in 1950, ‘Quambi’ was divided between Cecilie and her brother Cliff. Cliff and wife Vida lived in the house at ‘Quambi’ and retained the name of the farm. Hurtle and Cecilie continued farming on the remainder of the property.

Tragedy was to strike the Merritt and Scott family over the next few years.

Cliff and Vida’s (Hurtle’s sister) only daughter, Janice Ellen Scott was critically injured in a car accident on the weekend of 5 June 1954. She was travelling to Perth with four others when the driver of the vehicle lost control and skidded into a storm drain. Jan suffered spinal injuries and was transferred to Shenton Park Hospital where she spent the next year rehabilitating. She became a paraplegic and depended on a wheelchair from then on.

Then later in 1954 Hurtle started to become unwell and was subsequently diagnosed with Leukaemia. He was eventually transferred to Perth as his condition had deteriorated and died on 27 August 1955 in Subiaco at only 38 years of age. The newly married Bill and Ronnie and in particular Ronnie loved Hurtle immensely and the eagerly awaited birth of Jennifer Anne occurred just one month prior to his death. Hurtle’s death was a great loss to the Merritt and Scott family.

Hurtle left Cecilie a young widow and Lloyd only thirteen and Colin eleven years old. As Lloyd and Colin were still young and at school, Bill, Hurtle’s nephew and Cecil (Far), Cecilie’s father managed the farm until Lloyd was old enough to leave school and take over the running.

Hurtle was buried on 31 August 1955 at the Capel Cemetery Western Australia.

If you are visiting this page and have further information that pertains to Hurtle Hubert Merritt that you would like to add, can you please contact the Capel District Cemeteries Project via the CONTACT US section at the bottom of the main page. 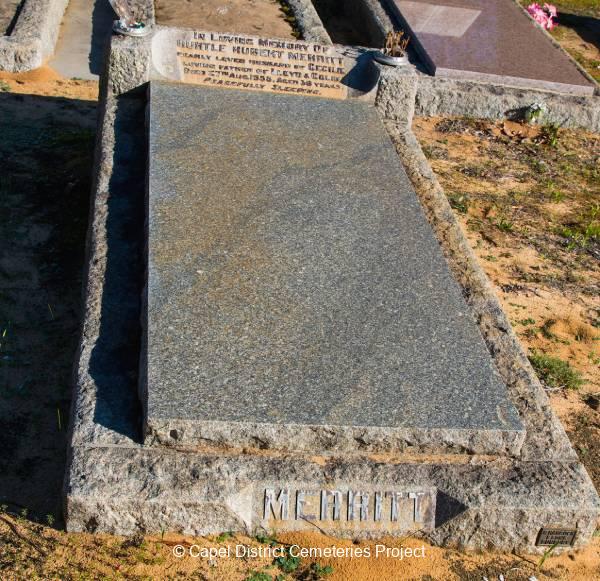 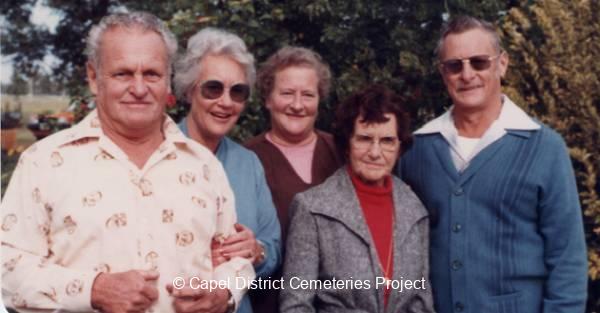 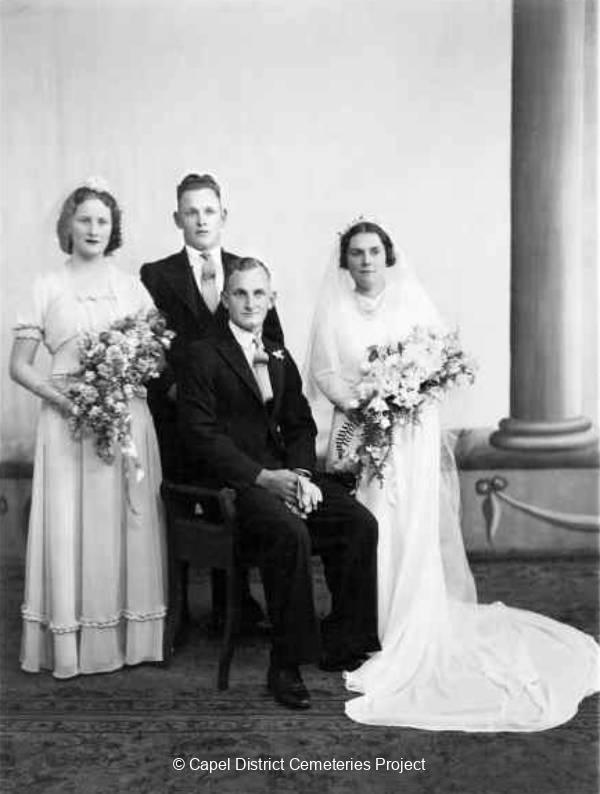 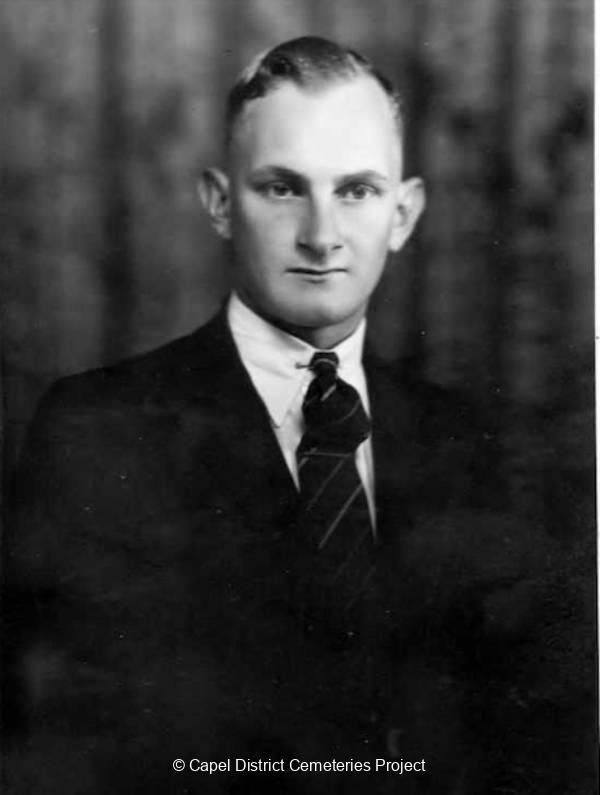