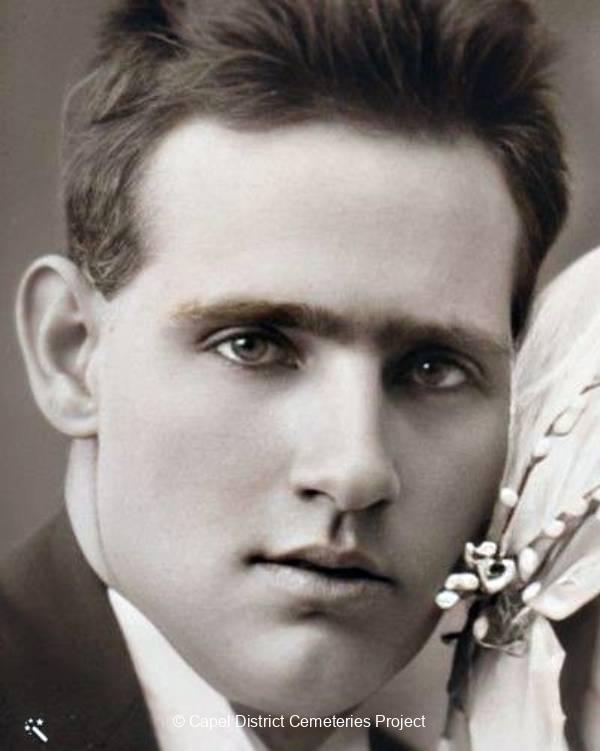 In loving memory of

And loving mother of Kevin,

Four major events signpost the life of Thomas Henry Scott (known as Tom Scott). Firstly, he contacted polio in 1910 at the age of four while a child on his parent’s farm near Nannup. This left him with a permanent limp and unable to run due to weakness in his right leg. He started school at age seven in Capel by staying with his grandparents (T.G. and Eliza Hutton) farmers on Goodwood Road, Capel River. Once his brother Roy could help carry him, he moved his schooling to Nannup, although he mostly rode to school in a horse and sulky.

Secondly, at age 17 (1923) he started work in the orchards at William John Wittfoht property Ardenvale on Goodwood Road, Capel River, where he would remain until 1934. An exception was that in1924 he worked clearing land in Carnamah for six months. On 30 August 1927 he married Wittfoht’s eldest daughter, Margaret Ida (known as Ida). The wedding was held at the Wittfoht property. Wittfoht had a house built for the newly married couple on the other side (northern side) of the Capel River to Ardenvale. A bridge was built to connect the two properties. Two of his three children (Kevin 1928 and Colin 1930) were born here. Tom Scott effectively became the property manager responsible for three to five men, sometimes more.

The third major event in Tom’s life occurred in 1934 when they bought the Hawkins property adjoining the Capel River. This had an established orchard. More orchard was planted, and neighbouring land acquired. Their third and final child (Carmel) was born not long after they moved (1937).

Tom enjoyed off farm activities including fishing, golf, and cricket (when younger). He was a long-term golf player and was made a Life Member of the Capel club. He was a committee member with various roles for the Capel River Tennis Club and the Goodwood cricket club.

They would now remain on the farm for their working lives. The fourth and final major event in Tom’s life was the death of Ida on the evening of 30 August 1970. In retirement Tom was a tourist and cruise voyager, recording in photos historical sites in Europe. Tom eventually sold the farm and moved into Capel where he was happy playing cards. At the end he died in hospital in Fremantle aged 87 years in 1993, 23 years after his beloved wife Ida.

If you are visiting this page and have further information that pertains to Thomas Henry Scott that you would like to add, can you please contact the Capel District Cemeteries Project via the CONTACT US section at the bottom of the main page. 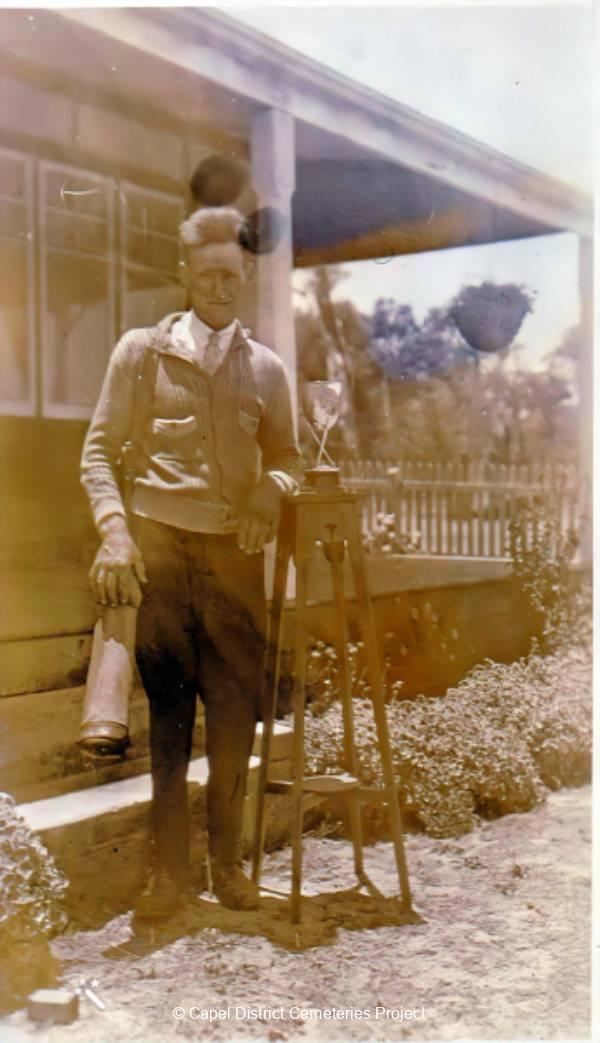 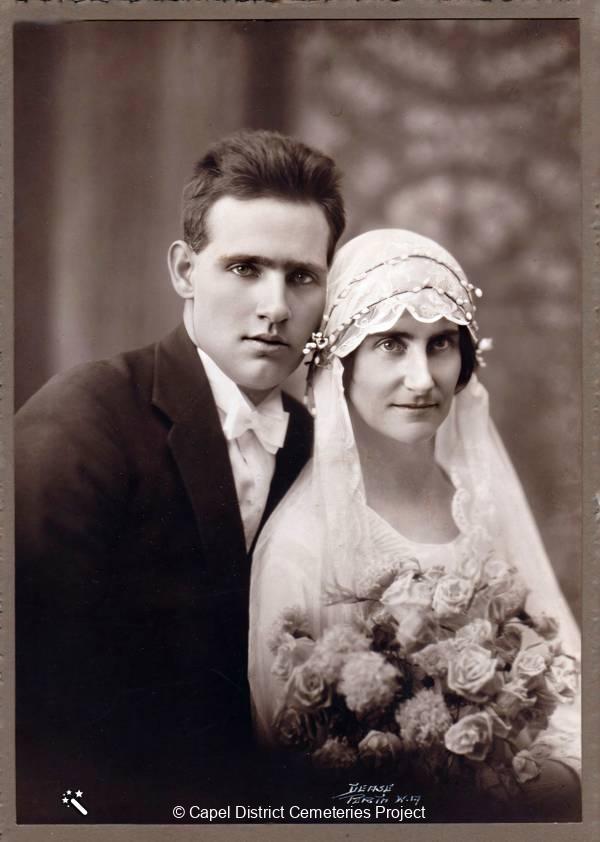 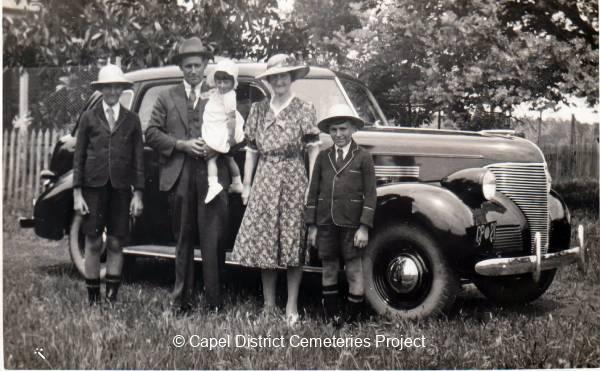 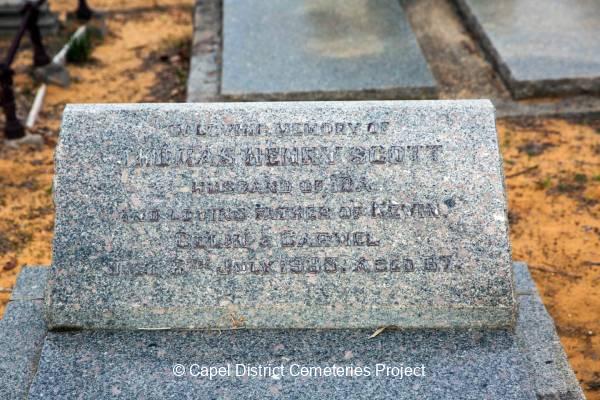