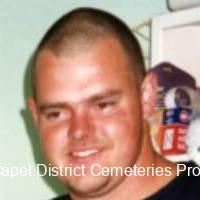 Daniel was born on 20 June 1979 at St. John of God Hospital in Bunbury, eight child and fourth son of the nine children born to Allan Herbert Doyle of Capel and Margaret Anne Doyle nee Houston, originally a Bunbury girl.  He was baptised at St. Joseph’s Church Capel on July 8 1979 by Fr. Russell Hardiman.  His Godparents were Peter and Doreen Beeson.

Daniel was born into a hard working family of dairy farmers, the third generation of Doyles farming the property on Goodwood Road Capel.

Daniel attended Capel Kindergarten, then Capel Primary School, then after Yr 7 he went to Bunbury Catholic College with his younger brother Kieran.  Daniel left school in Yr 11. He never liked school because, being intellectually disabled he didn’t understand all he was asked to do and he didn’t like getting into trouble. This showed on his face every day as he sat on the school bus with his arms folded and didn’t say much.  At BCC he was enrolled in the special education programme, where he learned practical skills like cooking and independent life skills.  One enduring thing he did take from school was his life-long love of cooking.

When Daniel left school he helped on the family dairy farm on Goodwood Road just east of the town of Capel. Later, after assessment at Centrelink, he was able to have the support of a disability pension.

He decided to help people by mowing their lawns.  He was very soon in great demand, especially with his very reasonable rates!  He used his earnings to buy all the equipment he needed for his lawn-mowing rounds. Although not good at school work, Daniel was very good with his hands and was able to pull his Ute, mower, whipper snipper and other equipment to pieces and put them all back together again.

Stories told about Daniel show he was very observant.  He early demonstrated a precise person’s approach to life. When he was 3 and a half, while staying with Jan Batt, as they were driving past the bowling club. Jan said to him “They’re playing late.”

When he was 17, he had a 4.30 appointment to have his hair cut.  He was waiting across the road at 4.p.m.  The hair dresser had finished her previous client and was ready for him.  She called out and asked him if he was coming to have his hair cut.  He said his appointment wasn’t until 4.30, so he rode down the street and waited on the corner until 4.28, then went to the hairdresser.  She said “You were just trying to get to me weren’t you?”  Dan said “Yes!”

Daniel enjoyed the company of both the young and the elderly.  He got on really well with his Gran.

His Rottweiler Rusty was his constant companion.

Daniel’s life was interrupted by illness. In 2017 he started getting frequent severe headaches which needed painkillers.  Then he started being sick after eating and drinking.  At first his mother thought he’d just been down the back shed drinking with the boys, but after worsening gastric troubles and experiencing falls, the family took him to the Emergency Department at Bunbury Hospital on May 31 2017.  CAT and MRI scans revealed a mass on his brain’s left frontal lobe.  His mother and sister Annemaree followed the ambulance took him to Perth to Sir Charles Gairdner Hospital and after a week of diagnoses he underwent an operation that was only able to remove 90% of a very aggressive tumour. He returned home and marked his 38TH  birthday in a Busselton doctor’s surgery having  the 52 staples, souvenirs of his operation, removed.

Daniel’s mother Margaret centred her life on caring for her special son.  Chemo and radiation finished, Daniel still had the occasional seizure, he slept a lot and a hospital chair was borrowed to make him comfortable when he was not in bed.   So that he could occasionally get out of the house, his mother Margaret would drive him to the farm, or with the help of brother Kieran, to Peppy Beach or Busselton where he could enjoy a feed of fish and chips and a chance to just sit and watch the water.

By April 2019 Daniel was having trouble walking properly.  He was a big man and it was hard getting him in and out of the car.  All his right side had become useless.  On Anzac Day 2019 he had yet another fall and was taken by ambulance to Bunbury then Busselton hospital, where they had better equipment to look after him.  Margaret knew the staff loved him and were wonderful with him.

Daniel died at Cape Care Aged Care Home, just two days after being admitted there.  Still dealing with constant pain, he slipped away quietly.  His mother thanked God that he had no more pain or the indignity of having others do the things that he wasn’t able to do for himself.

Daniel had a special place in his big family. He was good to have around.  He was much loved and is missed.

If you are visiting this page and have further information that pertains to Daniel Doyle that you would like to add, can you please contact the Capel District Cemeteries Project via the CONTACT US section at the bottom of the main page. 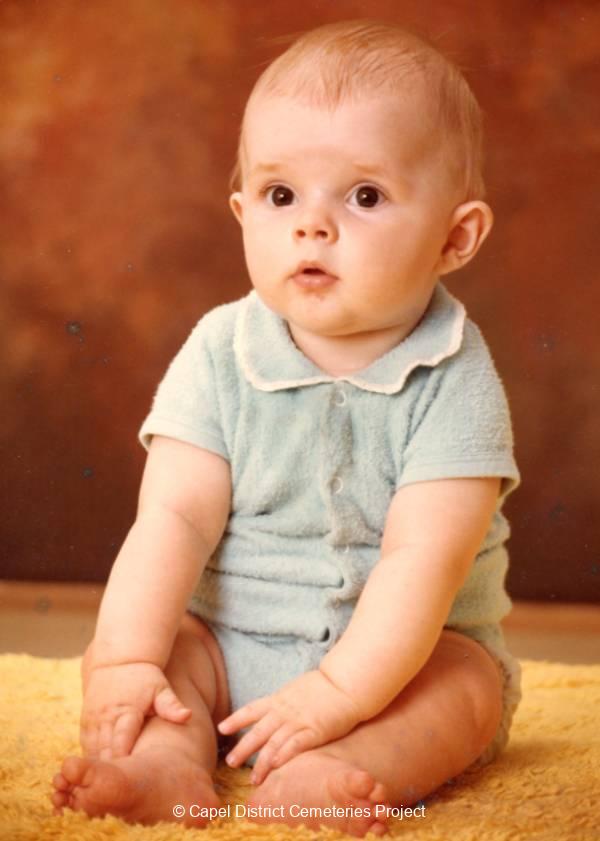 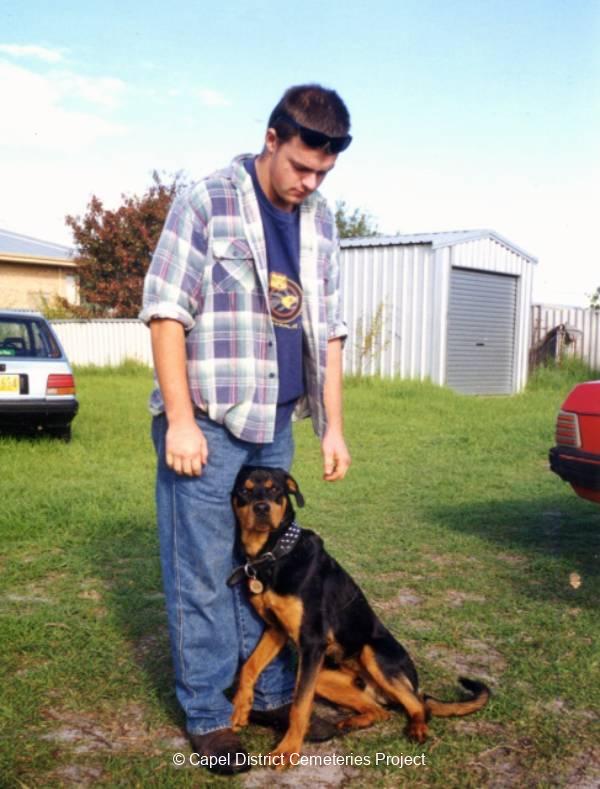 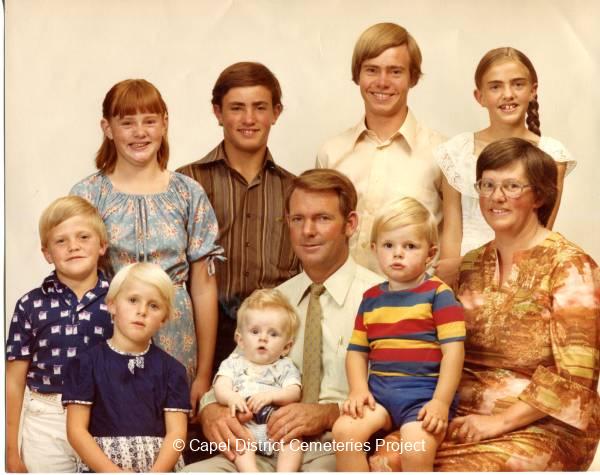 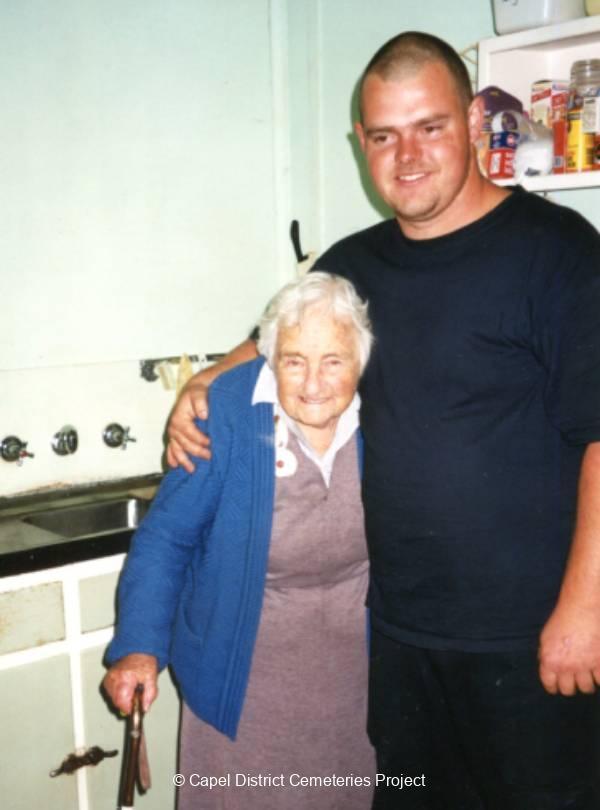