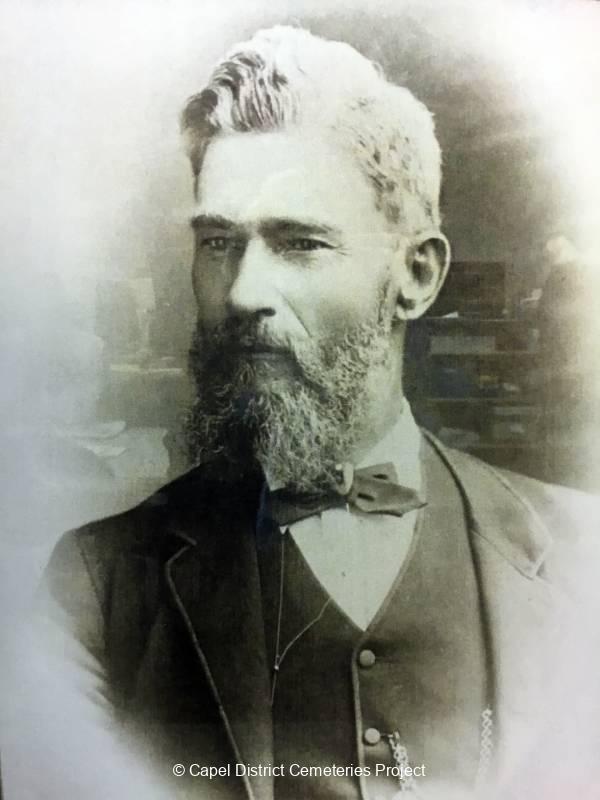 Elizabeth Roberts born: 1827 England. Died: 18 March 1877 Buried Bunbury Pioneer Cemetery. (It was reported in the 1850’s by a visiting surgeon, Henry Richardson, from the convict ship “Sultana”, that Elizabeth was a “poor, silly thing”. It can only be assumed that she was intellectually handicapped.)

Under Construction – The CDCP are currently researching this person and a story will be uploaded once complete. If you can assist the team in any way with information or a photo, please contact us by using the “Get In Touch” section on the front page of our website. 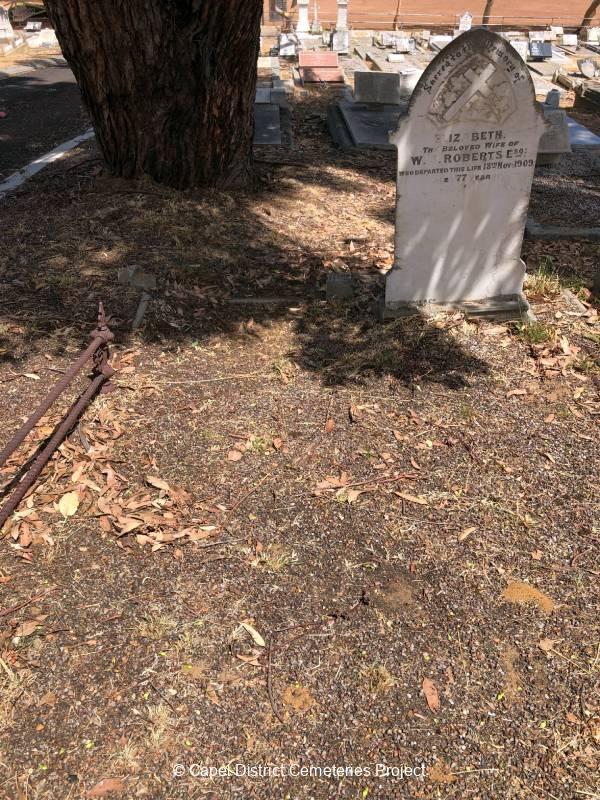