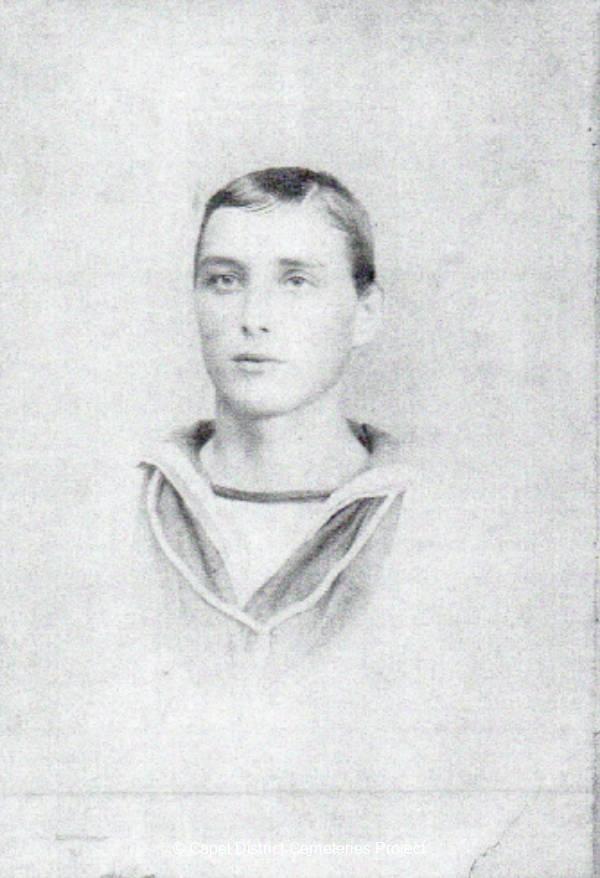 Military Service: Enlisted in the Navy in Singapore at an early age.

Track Runner’s Death. On Sunday morning last a railway length runner, Ben Jones, of Boyup Brook, was found dead near the railway line at Muradup bank. Deceased was making his return trip to Boyup Brook when evidently fearing a heart attack he pulled his trike off the track, and died shortly afterwards, his body being found a few hours later by ganger Seymour. The body was conveyed to Kojonup, where the coroner gave a certificate for burial. Death was evidently due to heart failure.

JONES— On June 11, 1927 (suddenly), at Murradup, William Benjamin, beloved husband of Emma Jones, and loving father of Ivy, Gwyn, John, and Ernie, of Capel, age 50 years. In the midst of life we are in death.

Under construction – The CDCP are currently researching this person and a story will be uploaded once complete. If you can assist the team in any way with information or a photo please contact us by using the “Get In Touch” section on the front page of our website. 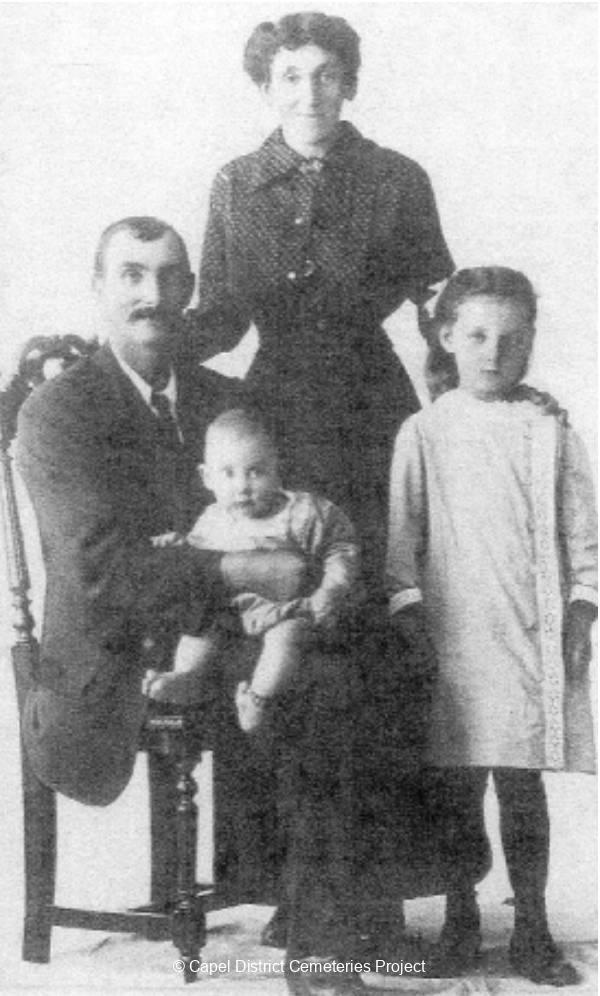 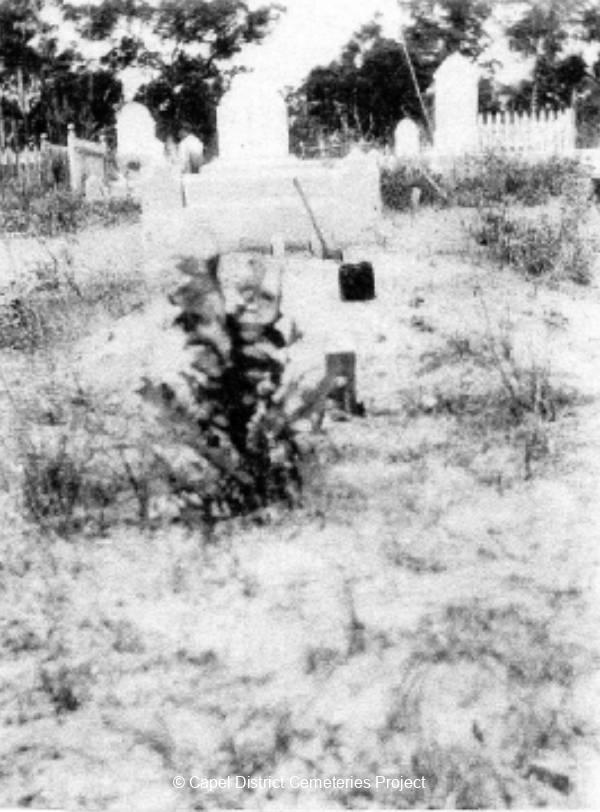